Eunice Herrera de Bejarano is an associate attorney at Vrapi Weeks in our Santa Fe office. She represents families and individuals in cases involving family petitions, green card applications, waivers, naturalization and citizenship, U Visas for victims of crimes, removal of conditions and green card renewals, and other immigration matters. She is fluent in Spanish.

Ms. Herrera de Bejarano graduated from the University of Texas at El Paso with a degree in Bilingual Education in 2007. She began work at Vrapi Weeks in 2008 as a legal assistant. In 2015, she earned her Juris Doctorate with a certification in International and Immigration Law from Thurgood Marshall School of Law in Houston, TX. She has been a dedicated licensed attorney since 2016. Ms. Herrera de Bejarano serves on the Board of Directors for the Immigration Law Section of the New Mexico State Bar.

Ms. Herrera de Bejarano is a Mexican-American woman who is passionate about keeping families of all backgrounds together. She was born in El Paso, TX, and grew up in Ascensión, Chihuahua. She later moved to the United States to pursue her education. Ms. Herrera de Bejarano successfully petitioned for her parents' U.S. Permanent Residency and was able to reunify her own family.

Ms. Herrera de Bejarano loves spending time with her husband German and their adopted dog Moxie. She is passionate about helping children through volunteer work and dedicates much of her free time volunteering at the orphanage Casa de Amor Para Niños and a scholarship program Alas de Amor in Puerto Palomas, Chihuahua in Mexico. 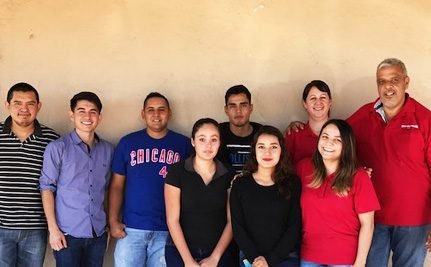 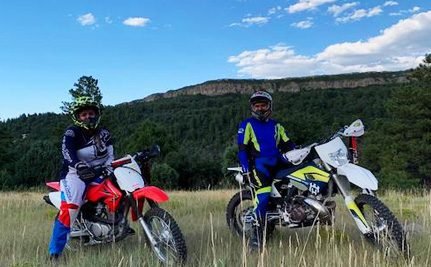